Would you like to switch to the accessible version of this site?

Don't need the accessible version of this site?

Maximize Your Time: How Being An Early Bird Improves Productivity 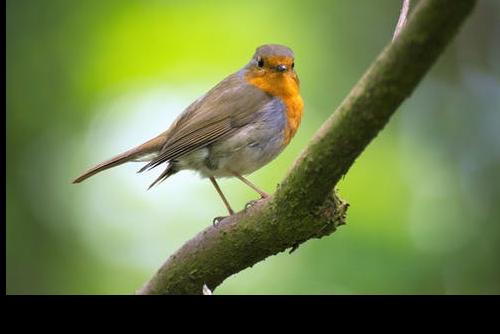 "Early to bed, and early to rise makes a man healthy, wealthy, and wise."

This saying is an age-old phrase, coined by Benjamin Franklin, and is widely adopted by productivity hackers and the society at large.

According to results from a study in the Harvard Business Review, "early birds" (as early risers are called) were shown to be more productive than those "night owls" who stay up late into the night.

Data from past research indicated that night owls generally have higher IQs and are more creative than early birds. However, the Harvard Business Review study pointed out that night owls suffer from higher levels of distractions and productivity problems.

Also, working late into the night has been associated with reduced concentration levels, lack of focus, and increased reflection. All of which affect productivity and chances of success at any given task.

According to another study carried out at the University of Barcelona, early risers that participated in the study were found to be more persistent at tasks they carried out. They also benefited from reduced levels of fatigue, frustrations, and difficulties.

Outside of scientific research, a slew of successful people has been proven to have one habit in common. The practice of waking early!

They all start their morning around 3 am to 5 am, and most of them talk about the benefits of starting your day at the crack of dawn.

Benjamin Spall, author of a bestselling book titled, "My Morning Routine: How Successful People Start Every Day Inspired," interviewed most of these notable figures about their morning routines. He mentioned to CNBC that it's not a coincidence that all these people have routines.

Spall stated that although having a routine is a big predictor of success, it can't be ignored that a large percentage of the most successful people interviewed for his book are early birds.

Benefits of Being an Early Bird

Hopefully, after going through this list of benefits, you'll see strong reasons to become an early bird and enjoy those benefits.

According to his research, early birds tend to get better grades while in school. He mentioned that their good grades make it possible for them to get into better colleges, which in turn lead to better job opportunities. He added that early birds also anticipate issues and strive to minimize them.

While being an early bird is a huge benefit, maybe you're having difficulty getting to bed early, or sleeping through the night due to back, neck, or joint pain. If that's the case, come see Dr. Lonny, who has been a chiropractor in Bellevue for over 28 years and is well versed in healing our community members.

Find us on the map